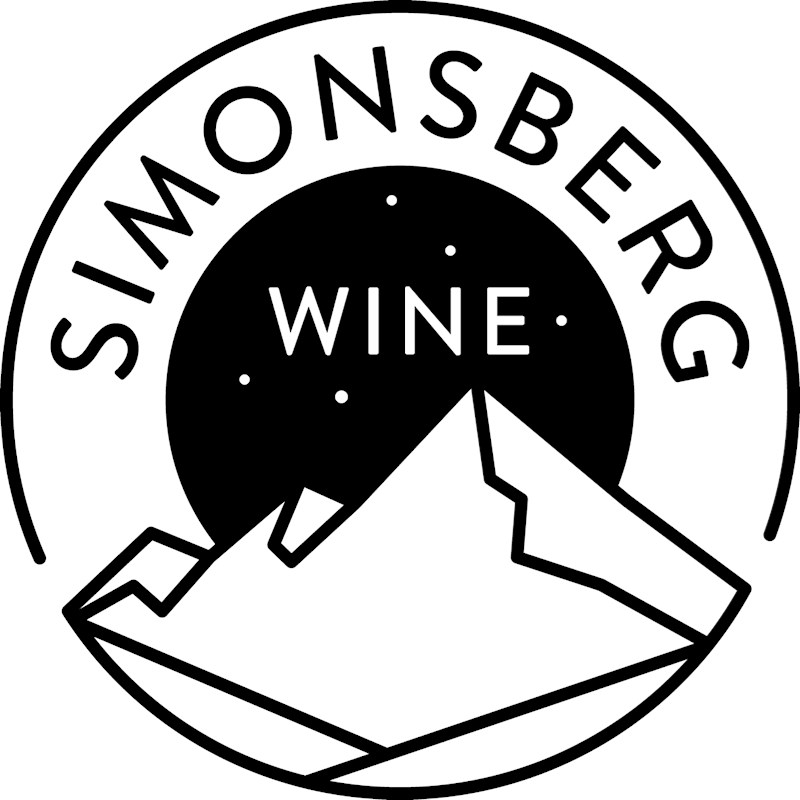 Discover The Simonsberg At Cape Wine 2018

For the first time in Cape Wine history, ten producers spanning Stellenbosch and Paarl will gather around the striking mountain that unites them, to provide visitors with a 360 degree tasting experience of the majestic Simonsberg, where wine has been grown since the 17th century.

It has taken months of planning and coordination to orchestrate a stand that brings together a group of wineries that are in many ways strikingly different, yet share common values, borders and most importantly, the unique terroir of the Simonsberg. Participants include some of the most prominent names encircling the mountain, namely Backsberg, Delheim, Glen Carlou, Marianne, Muratie, Noble Hill, Plaisir de Merle, Remhoogte, Rustenburg and Vrede en Lust.

It is arguably rare to find such a distinct group of producers, many of which have been established for over a century and form part of different wine routes, appellations and trade organisations, collaborating under the unofficial banner of Simonsberg wine, which is neither an official Wine of Origin nor a formally recognised wine route. In essence, the concept for the stand is simply a group of neighbours united around a collective symbol: their cherished home.

Not only will Cape Wine visitors have a chance to sample a selection of the 285 unique wines produced on Simonsberg terroir, but they will also have the opportunity to physically move around the mountain - or at least a large-scale 3D representation thereof. Constructed from 29 layers of wood, laser cut to accurately follow the curves and contours of the Simonsberg, the 3.5m-long model will provide guests with a detailed perspective of the mountain, without having to make the 45-minute trek from Cape Town. Quite literally, this turns a certain famous proverb on its head: if you can’t bring Cape Wine to the Simonsberg, bring the Simonsberg to Cape Wine.

Discover the Simonsberg at stand K107 at the CTICC from 12 - 14 September.